Is low ping/low jitter international data roaming possible at all?

I just tried data-only e-Sim from one of the prepaid providers (data plan was dedicated for US). Here in US it roams on T-Mobile. While it works and speeds are OK (10/2 MBit/sec) the ping time is 620ms and jitter is 326 ms which is atrocious (I don’t have any other T-Mobile plan but on my AT&T prepaid ping is 23ms and jitter is 31 ms).

I tried Skyping on this e-Sim and it was unusable. Picture was low quality and the other side couldn’t hear me most of the time. Not really surprising with latency this high.

Upon closer inspection I found that my IP is from Amazon AWS data center is Singapore which where provider is located. So it seems all my data packets are making a round trip halfway across the world.

I understand why this may be necessary – they need to track my data usage and traffi...

What exactly is happening here with my elderly dad’s phone?

Long story short, my dad is 66 and just now getting his first cell phone. The problem was, he didn’t want to buy one, so his brother dug out some old Samsung (some really cheap galaxy, not the flagship ones) from 2016.

Dad signs up for AT&T with this 2016 cheap phone. The issue is with calls in particular at home.

Whenever he calls (or receives a call) the phone drops from LTE to 3G instantly. Sometimes he can make the call, other times no. Same with receiving, sometimes the caller instantly gets a voicemail message. As soon as the call is done, the phone kicks back to LTE.

When he is on LTE, data is 100% fine and fast. If he drives around, the ability to call is increased, when dropping to 3G but still sometimes spotty.

My thought was, he is clearly getting the LTE signal at home just ...

I’m using a postpaid iPad plan sim in a mofi4500. It’s getting to the point to where I have no internet most of the days from Thursday – Sunday. I’m thinking it’s from the tower being overloaded due to traffic coming thru. The mofi shows a signal but I can’t even get a speed test to work. Does AT&T ever fix issues like this because they refuse to do anything when I call.

Does the Mofi4500 have the ability to select bands? You might be able to get the cell site to put you on a different band by moving the unit to a different location – upstairs/downstairs, East side/West side, etc.

cant get verizon service on my visible phone

yes i contacted tracfone to transfer service from one sim to the next. i dont see the volte option in the settings so i assumed it didnt have it, i can see if visible knows where the option or maybe google knows. when i go to apn, i dont see any settings and i also cant add it, i posted a screenshot of what i see

Looks like you don’t have an APN. Since VoLTE uses data, that will stop calls (and data) from working.

You could try touching the three dots at the top right. That should bring up a button to reset to default.

Probably time to contact TF. I would do it by chat. It looks like the SIM was not properly activated. It may also be that it is taking time for the number port to complete between AT&T and Verizon... 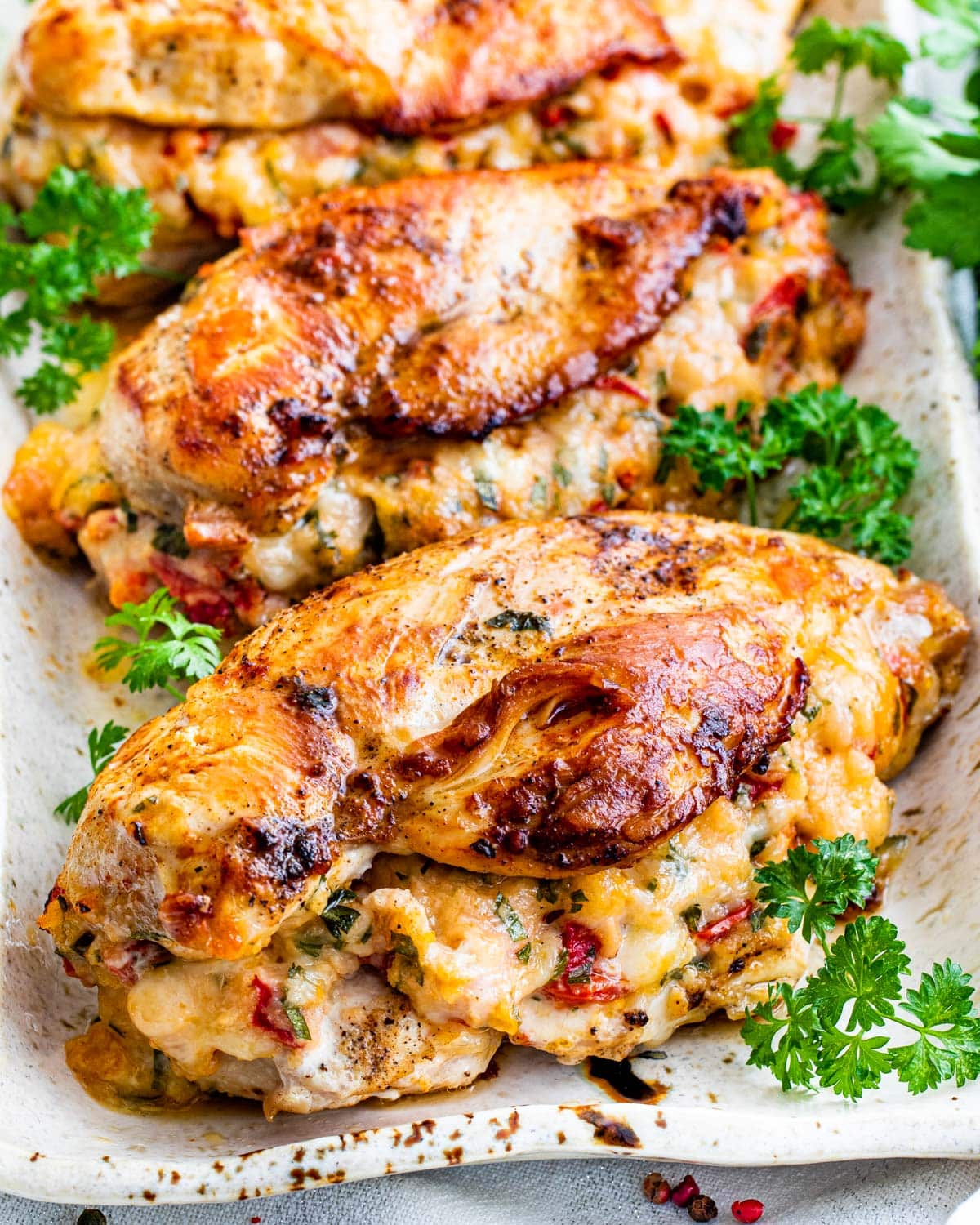 Flavors from around the world

No matter what household we have all grown up in, there is something that has brought us all together here and that is a love and appreciation of food. Food that is from cultures and cuisines across the world has always been a staple of the blog. I’m excited to bring you all a taste of each corner of the earth, every last bite seasoned to perfection and served up with love – from my kitchen to yours.

Friend is looking for my advice on bying Iphone VS Samsung…. Ouch

I am trying to help a friend make a decision about her cellphone choice.
For many years she has been using the latest Ipnone models, but now she wants to switch to Samsung because a lot of her friends use them and like them a lot.

She recently bought an Iphone 11 and is not happy with it.
I still use Iphone 6sPlus and have no complains, but Oly and Fuji are my photography tools. My Iphone is just for snaps and taking photo-notes.
So, since I don’t not use the Iphone for serious photography, I cannot give her a good opinion on this topic.

Her argument is that the latest Samsung has a much higher screen resolution and is easier on the eyes bacause of it.

Also she says, that the Samsung takes better photos overall. Do you agree?

I should mention that she is only using her phone and does not ...

the company had me do a factory reset as part of troubleshooting. i was on att tracfone byop sim and i just switched it to a sim that used verizon service. i cannot change the apn and i also dont have volte on this phone

Did you do a TF transfer service from the TF-ATT SIM to the TF-Verizon SIM? It won’t work if you just put an unactivated TF-Verizon SIM in.

If it is a Visible phone it is capable of VoLTE. That is all Visible uses for voice – no CDMA. Phones can no longer be activated on any Verizon service if they are not VoLTE compatible.

Even if you can’t change the APN you can still read what it is (on my phones). If it doesn’t say: VZWINTERNET as the APN, not the Name, it won’t work on TF.